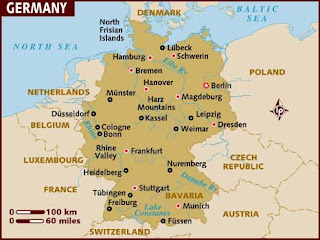 Now, I could go on and on about this trip....because it meant so much to me personally.
To have my feet touch the actual ground of a place I've heard so many stories about (grandparents, late-mom...) - well, people, it was an overwhelming experience.
My grandfather (Opa) was born and raised in what was then, Prussia - my grandmother (Oma) from near The Black Forest..and my mom, Amberg. Their experiences, lifestyle and circumstances resulted in travel all across Germany. So for my first visit, I decided to start at the "top," in Hamburg.
To take my two young boys along on this adventure was an absolute - as I'm nearly the last connection to their German heritage.
My mother was young when I was born, so I was primarily raised by my grandparents in Los Angeles...soley, until kindergarten. As I stated, they were originally from Germany (hello, very German) so as one can imagine, I learned to speak the language of the "household" along with muttled English. In addition to living under their roof came the privilege of exposure to German culture - nursery rhymes, marzipan, food, music, family flow, etc.
Those were the, "treasure," years for me - to this day, I can recollect almost every second of them. 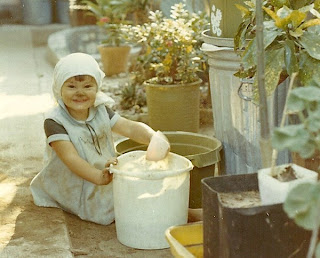 (yes, that's me a million years ago)

Unfortunately, after moving in with my mother, I learned quickly that she did not promote the fact she was German. I was expected to speak English only, and "move-on."
Sure...I moved on...but never forgot my start in life, who I was inside and how proud I felt to have German roots.
So...without further adieu...a few shots of my first trip to Deutschland!

I gave my 11 year old son the task of recording our trip via digital camera..some are fuzzy or off center, but I wouldn't have had it any other way (wink!).

Well...first day, setting out near Gänsemarkt. Our hotel (Marriott Hamburg) is right behind us... 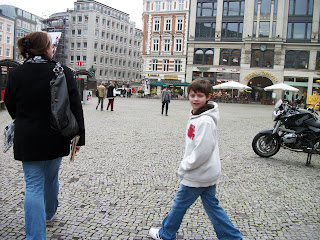 Okay..before we go any further...I had such grand fantasies of looking so "model" like on this trip (high heels, large hoop earrings, nail polish). But as you will see, I look as if I have a grand HANG-OVER in each pic. Traveling to Europe with two active boys and fighting jet lag doesn't do a 40+ year old face any good...there, I've said it, let's move on ~ 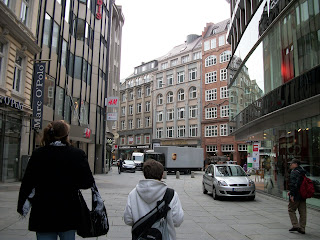 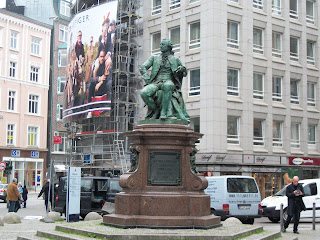 My son adores buildings, their design....Lord, cross your fingers we'll have an architect 14 years from now! 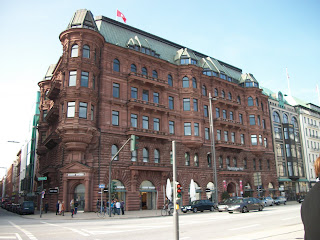 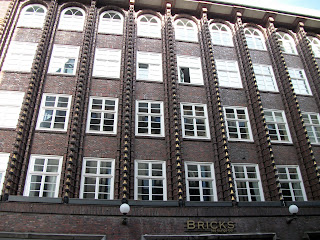 Everything in these next few pics was within walking distance of the hotel - a piece of cake of you don't mind hearing two less than motivated young men complain why we weren't using a taxi. Kids these days ~
Below are some select shots of the Binnenalster (Inner Alster Lake). So pretty, peaceful - but NO RAILS along the waters edge. Being an over protective American Mother, you can imagine how many times I screamed, "Hey boys, get away from the edge..NOW!" 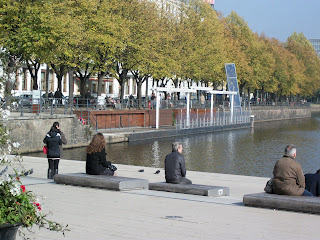 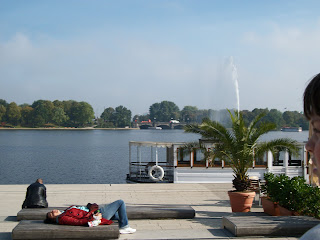 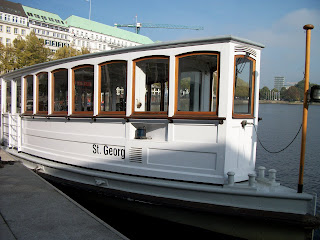 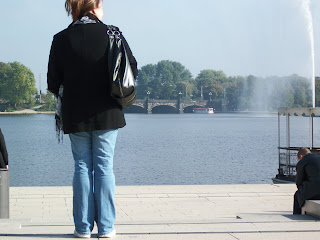 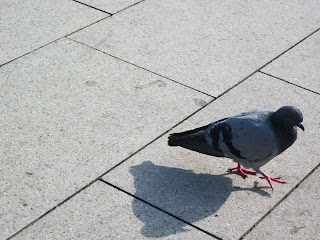 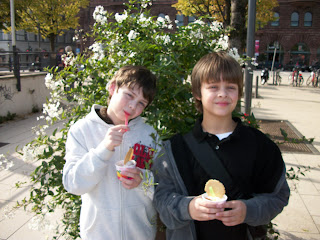 Wow, the canals. Every direction you gaze is a perfect postcard picture. I'd have to tear the boys away from every bridge..all of us were simply amazed. 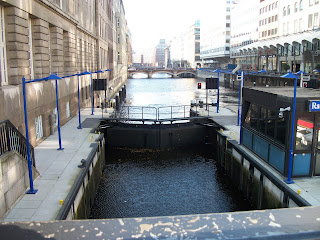 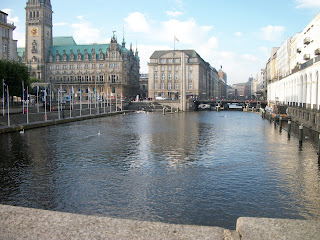 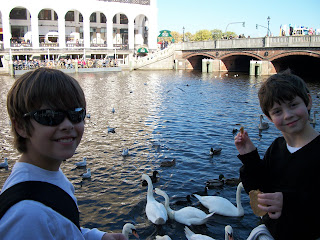 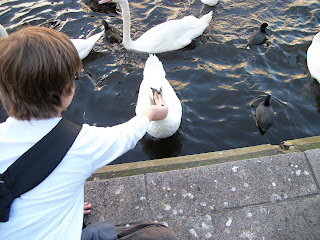 And of course, Rathaus (City Hall). The fountain in the courtyard was a sight of beauty. 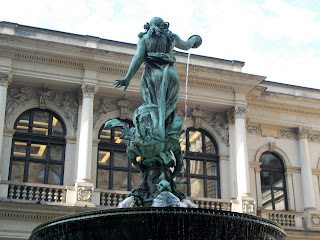 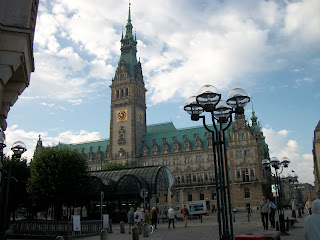 And then we went shopping - whoa ~ Europa Passage 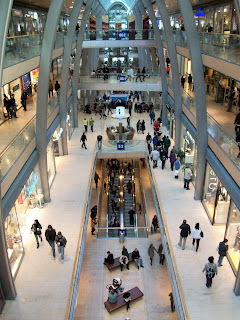 After a few days of exploring the city by day..it was time to hit Doris' Diner at night - yum! 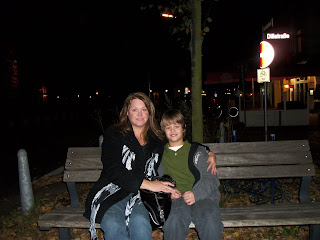 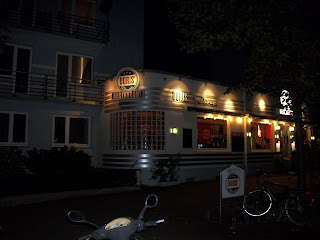 Well...there you have it! So many wonderful pics had to be left out, as my fingers are currently numb from putting together this post. The fact is, I can't wait to go back - strangely I felt at home. We shall see what the future holds ♥!

See ya next week and have a fantastic Thanksgiving Holiday my friends!!

I really enjoyed reading this post. I'm glad you and the boys had fun. :-)

Welcome back to my archaic blog. Started years ago as merely a creative "mommy" outlet, now, it is simply therapy for boredom. ;) ...

ReluctantYankee
How I miss the South... After living in Georgia years ago, I quickly realized I'd never be the same! Lovely landscape, lovely people and fantastic food. This blog began as a little tribute to my many wonderful memories of one of the places I love the most. Now, it is a celebration of the past (Georgia), present (So. Calif.), and future! Don't forget to check back for recipes, fun crafts, and new adventures. Stop by often!!

My New Addiction...come on, all the kids are doing it ;)